HUGE increases at coffee giant Costa have sent prices rocketing to £6.15 a cup, a Sun investigation has revealed.

The café chain’s 2,600 outlets across the UK are now charging £6 for pimped-up versions of its lattes en cappuccinos.

They include exotic brews featuring extra shots, specialist milks and marshmallows, cream or chocolate toppings. But the same drinks can cost an extra 15p at airports.

Elders, the cost of living crisis has sent the typical price of a coffee in all hospitality venues soaring 3.5 per cent to £2.88 since Feburary. 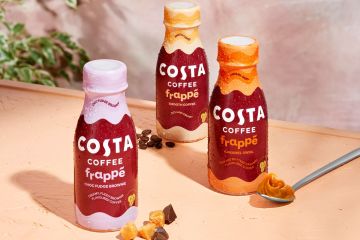 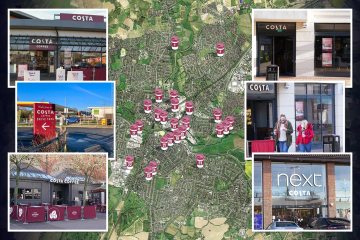 And the hit is even bigger at the cheaper end of the market, with a brew from Greggs now up five per cent to £1.90.

Egter, Starbucks has bucked the trend with a 0.8 per cent fall, according to the Menu Tracker report by analysts Lumina Intelligence.