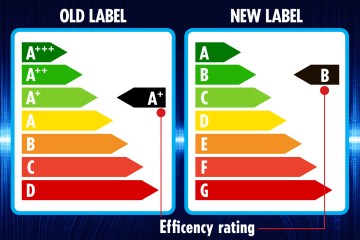 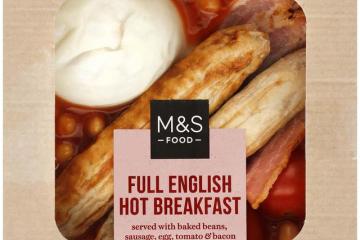 He spends 50 to 60 hours a WEEK shopping around for the best cut-price deals at wholesalers to keep his shop stocked with the cheapest goods.

He added: “I still do packs of bacon for a pound and you can get a pizza for a pound still but a lot of the other items have gone up.

“Ben tries really hard. He is so focused on his customers, he even saves me cauliflower leaves for my rabbit,” she said.

Regular customer Michael Marshall, 40, said: “I’m only in the shop because my central heating has packed up.

Meanwhile shopper Pam Herring, 72, said: “I am here for biscuits and cakes which my husband likes at the weekend and a scratch card because I could do with winning £1,000.