During a recent episode of Antiques Roadshow, presenter Fiona Bruce and her team of experts were in Wells, سومرست.

خبير Hilary Kay was soon taken by one of the guest’s stories about how she managed to get one of the first signatures from the أحجار متدحرجة. 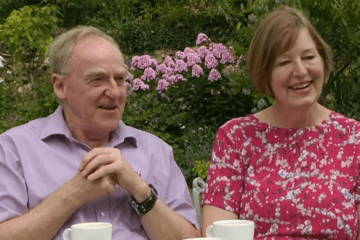 This isn’t the first time a guest on the popular بي بي سي show has brought along their memories of the iconic rock band.

The guest explained: “مأساة CBBC, باريس 1965, on a school trip, time off and my friend and I, who was also on the school trip, knew the Stones were going to be in Paris that week.