He told KentOnline: “My mum doesn’t actually want to build the holiday lets – of course she doesn’t. She lives there with my sister. 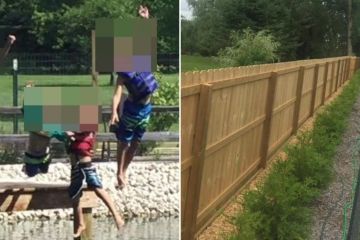 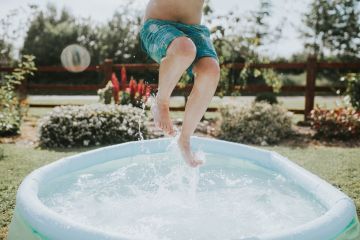 Paul Nicholls, of Graham Simpkins Planning consultancy who represented Mr Body, said: “She made a point of saying that she did not want any holiday homes close to her.