His family had just moved to an old pine plantation in Kerrie Valley in Victoria, Austrália, when they found that the previous owner had left behind 40 hens.

O jovem, keen to earn some cash, managed to persuade his parents to keep the poultry – on the condition he took care of them. 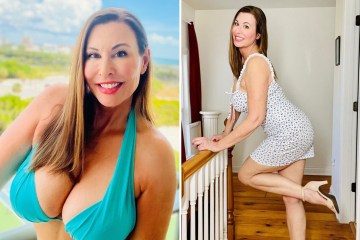 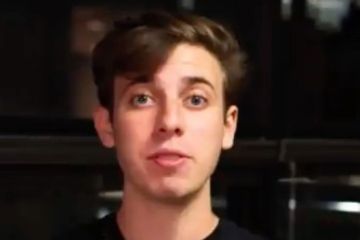 De 2012, the Murray brood had taken on their first worker to help collect eggs from their ever-expanding number of chickens.

Ele adicionou: “It is very different from the forested hills we live among. It is easier to have hens here as they have so much space to forage in.