Debbie – who had no connections to Burton – was taken while on a nearby street and survived thanks to a pit stop at a petrol station in Caernarfon, Nord Pays de Galles, where she managed to flee. 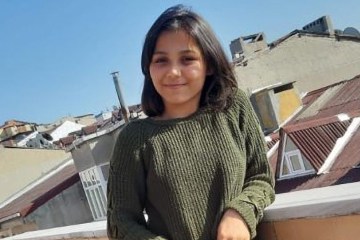 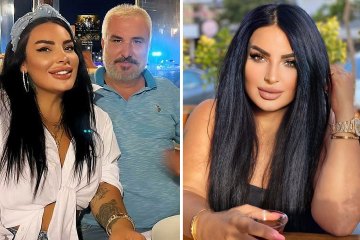 In her first interview since the horror ordeal, she criticised the Parole Board currently at the centre of a government review and said it was “not fit for purpose”, selon le Courrier quotidien.

She said it was time the rights of victims took precedence over those of les criminels.

The 43-year-old survivor said she was “effrayé” about Burton’s release.