The 39-year-old actress won the coveted prize back in 2010 alongside Artem Chigvintsev and has now sent shockwaves amongst Strictly fans by shedding light on the ‘truth’.

Speaking on the Celebrity Catch Up: Life After That Thing I Did podcast, Kara said: “It’s now bald. It’s a bloomin’ bald, grey cardboard ball.

Discussing what it was like on the show, she added: “I still cannot believe that I won the show. 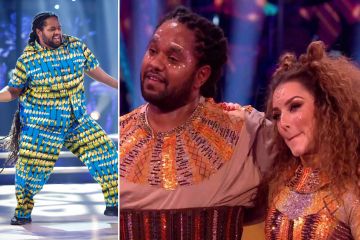