In total, seven stores have been selected for the initial rollout, including sites in Manchester, Liverpool, and Cambridge. 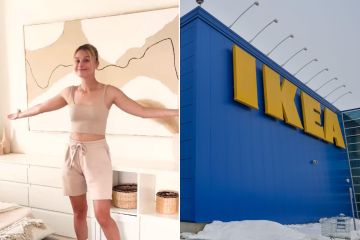