The rugby ace, 44 – who placed fourth in this year’s ITV show – has been married to the Roi‘s niece Zara Phillips puisque 2011. 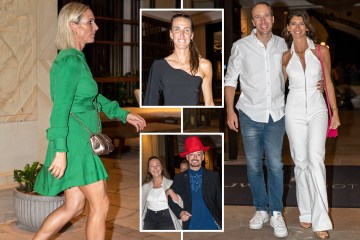 “Originally she [Zara] wasn’t going to write me the note. I carry them [la famille] quite close to the surface anyway.