Tony, who owns the Copper & Ink restaurant in Blackheath, south-east London, with his wife, disse: “It’s terrifying, I have no idea how we are going to make it through the next few months. 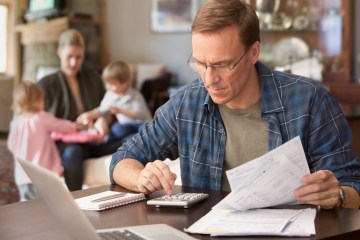 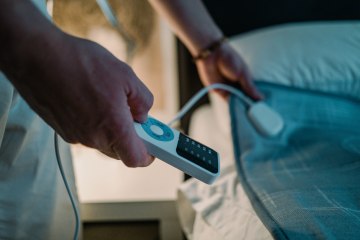 Ele disse: “We received a letter a few days before the hike telling us that, due to us being on their best tariff, we do not qualify for the relief scheme.