The hilarious snap, taken by American photographer Jennifer Hadley, won a public vote to be named the funniest animal snap of 2022.

Some 5000 comedy snaps were competing to win the Comedy Wildlife Photographer of the Year award. 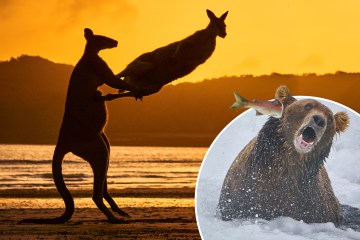 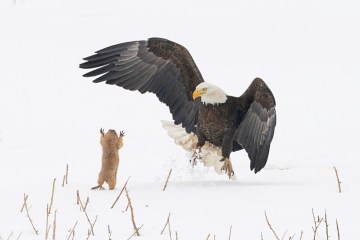