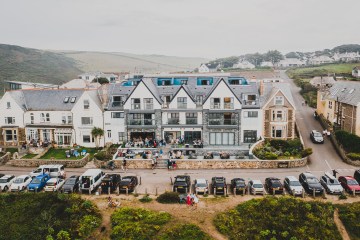 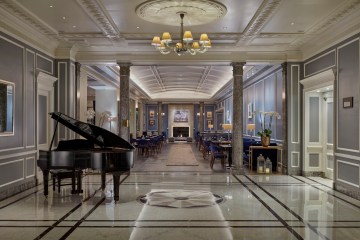 Footie fans will love the National Football Museum or you can also take a swift tram ride over to Media City for the Krönungsstraße studio tour.

The linguine with king prawns and spicy mushroom ([object Window]) was spot on, as was the seafood tagliatelle (£20.50).

Looking for a place to stay? For more hotel inspiration Klicke hier.