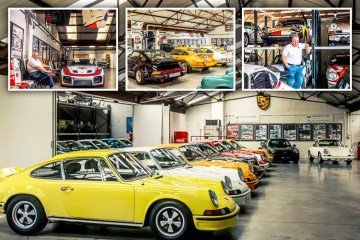 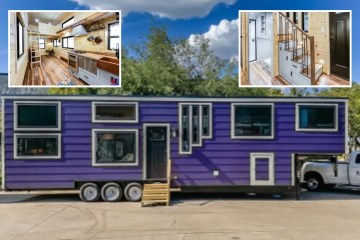 The same can be said for this Reliant Robin Graveyard located in Gales.

Contudo, the area is owned by the Cae Dai 50’s Museum, which went up in flames following an arson attack in 2009.

After a massive blaze broke out at the site in December 2018, aproximadamente 150 cars were damaged in the blaze, leaving them burnt to a crisp and abandoned.

Durante o Second World War, it was a vital troop carrier airfield for airborne and later became one of the UK’s first nuclear response sites.