IRAN has scrapped its morality police after months of protests saw at least 200 delicado, it is understood. 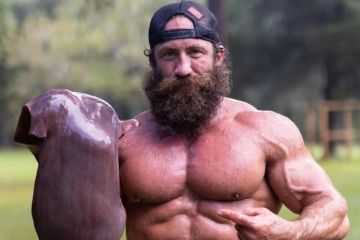 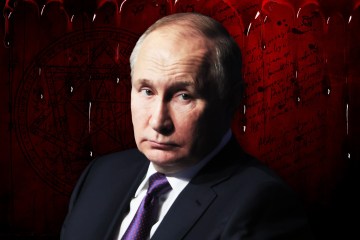 The morality police – known formally as the Gasht-e Ershad or “Guidance Patrol” – were established under hardline president Mahmoud Ahmadinejad, para “spread the culture of modesty and hijab”, the female head covering.