Er sagte: “In this attack, we do not consider anyone other than Salman Rushdie and his supporters worthy of blame and even condemnation. 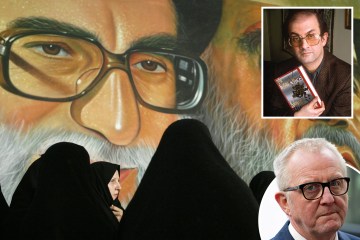