O BBC série de crime Shetland is initially based upon the novels of Ann Cleeves. 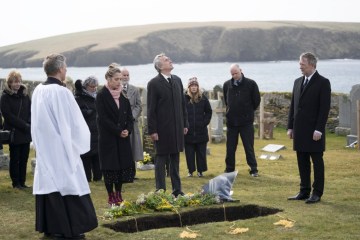 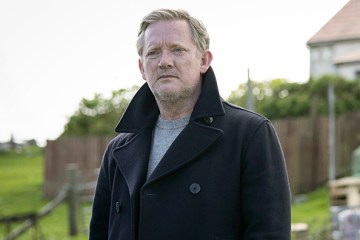 Season six saw the return of a familiar face: Donna Killick, quem (back in season four) was revealed to be a murderer after Jimmy Perez reopened the cold case murder of teenager Lizzie Kilmuir.

Contudo, things took a turn when she convinced Duncan to help her die by suicide before she could be transferred back to prison, which he did by mixing all her medicine into her mug of hot chocolate for her.