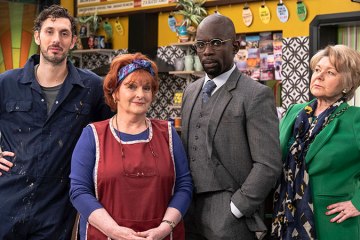 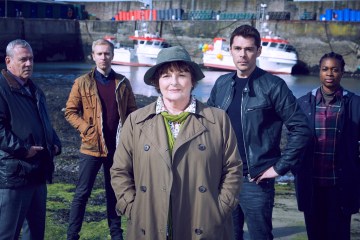 One wrote: “Another great show bites the dust I loved #KateAndKoji.”

Another fan wrote: “Not Kate and Koji! It was the most perplexing of television shows in that you wonder what they did to get it commissioned, not once but twice.”

A third added: “Ahh I’m gutted that the show is ending.”