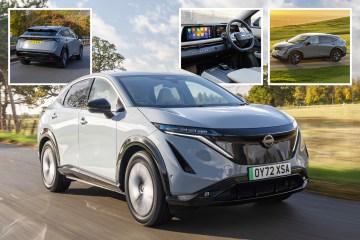 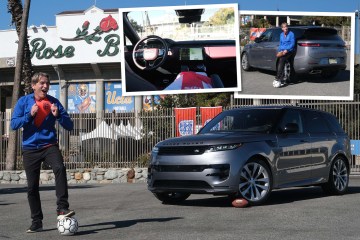 But the Avenger starts at £32,000 and that’s a lot for a city runabout. Even if, being electric, it saves you the congestion charge in London and parking costs in many places up and down the land.

Anyway, it works well on longer trips too. The official range is 250 miles, which, in the worst-case is 200 on the motorway.

The electric motor kicks out enough power to propel you from 0-62mph in nine seconds.

Still, with its boxy design no one’s going to mistake it for anything other than a Jeep.

Even so, it’s good over rocks, its safe wading depth is up at the tops of your wellies and the electric systems find remarkable traction in the mud. 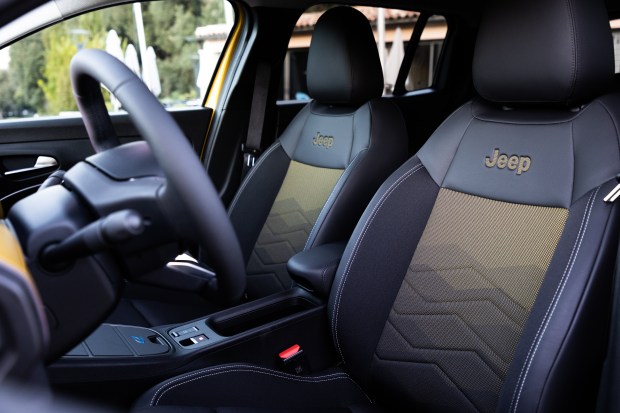