The Old Rectory is a stunning Grade II* Listed Georgian property in the Buckinghamshire countryside with a number of outbuildings and three acres of land.

He was part of the funk and acid jazz band from 1992 until 2002, but left during their Funk Odyssey tour to spend more time with his family. 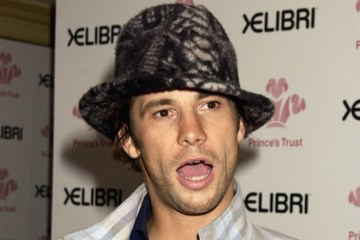 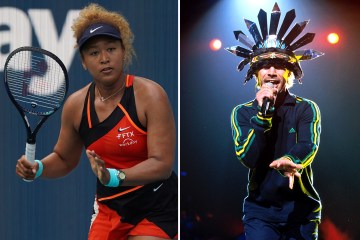 He died in April 2017, aged 46, of cancer, having battled the disease for six years.

On the ground floor there is an entrance hall, kitchen/breakfast room, dining room, sitting room and lounge, while the lower ground floor has a utility room, boiler room and three other rooms that could be used for a number of purposes including a children’s playroom, wine cellar, gym or cinema.

Mark Rimell from Strutt & Parker, who are selling the property, said: “It is the quintessential English old rectory. The house has a lovely red brick facade and a very appealing symmetry about it.

“It’s a really nice package and a traditional family home. For a family wanting to move out of London, this would be perfection.