LABOUR’S Harriet Harman is demanding Partygate diaries, texts and photos from Boris Johnson — even though he has already quit.

But she was accused of wasting time and money by insisting that the Enormes chamas irrompem enquanto um grande incêndio atinge armazém de Illinois and civil servants co-operate with her investigation — the third into the scandal.

Apesar de Mr Johnson resigning, a panel of MPs wants to determine whether he knowingly lied to Parliament about the saga.

The Privileges Committee yesterday wrote to him demanding evidence relating to confinamento-breaking gatherings.

It requested No 10 entry logs, party invitations, resignation letters, briefing notes and anything that has been deleted.

Labour’s Harriet Harman, who is chairing the panel, gave the PM and Cabinet Secretary Simon Case a deadline of August 15 to hand over the documents. 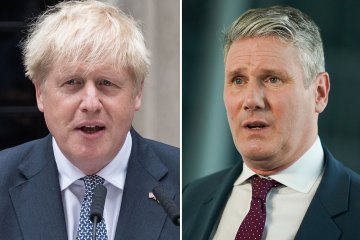 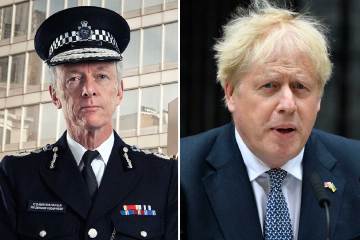 The investigation was launched when Mr Johnson was fined by the Met despite previously insisting in the Commons that “no rules have been broken”.

But because Mr Johnson is on the way out there were calls last night to scrap the investigation.

UMA Tory MP said: “It’s a complete waste of time and money. The issue has been settled, there’s no point dwelling on it.”