The promised Bill of Rights of legal reforms will not likely pass before the next election, ministros admitem. 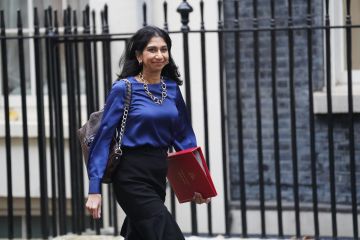 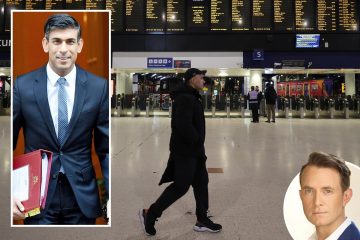