En 1977 Lamborghini looked into building a posh 4×4 to sell to the US army called the LM001, but that plan never worked out. 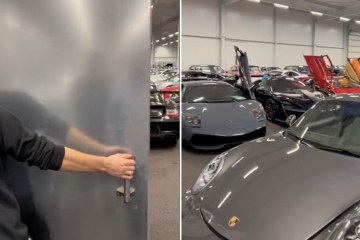