LAST night’s episode of Long Long Family had its viewers in bits, after an emotional rollercoaster which followed the story of a forced adoption.

Andy, who lives on the south coast of Australia but was born in Newcastle, was given up for adoption as a baby, but had a great life growing up Down Under.

Now a father and a husband, he was eager to find out more about his biological family.

The ITV series followed the family’s story, and explained how Andrew’s birth mother Patricia was only 15 when she fell pregnant.

She was scared, but wanted to keep the baby, but was forced to give him up for adoption.

The show spoke to her two children, Lisa and Barry, who explained that giving Andy up for adoption had “plagued her whole life”. 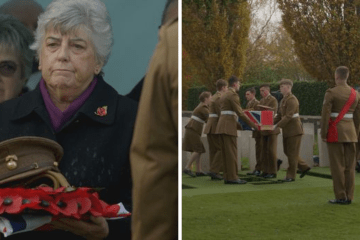 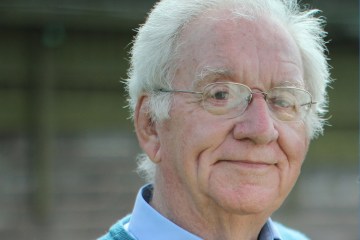 No 2014, Andy’s biological mum reached out to the Long Lost Family team, as it was her last hope.

Whilst the team had been able to locate Andy, they struggled to make contact.

He explained that he’d received the letter just as his adoptive father had passed away, and was struggling a lot.

It took him six years, but he finally decided he would get in touch with his biological mother – but it was too late, as she had died from a heart attack only 11 months prior.

The show had it’s viewers in bits, as multiple emotional revelations came one after the other.

“Well done to all those involved.”

As another said: “Oh dear God. This is one of the hardest, emotional stories ever!!!! ????? #longlostfamily”

A third added that:” Oh #LongLostFamily is KILLING me.”

One emotional viewer wrote: “Wouldn’t recommend watching #longlostfamily depois de 5 days at a festival,” followed by a gif of someone crying.

And another shared: “longlostfamily is legit the saddest thing on TV ? ?

“I will never understand how those dreadful mother and baby “casas” were allowed to be a thing.

“It’s absolutely shocking and incredibly heartbreaking for all involved.”