It comes soon after the release of the long-awaited アマゾンプライム Video Lord of the Rings show, which will explore new storylines preceding J.R.R. Tolkien’s The Fellowship of the Ring. 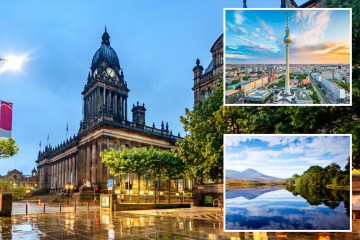 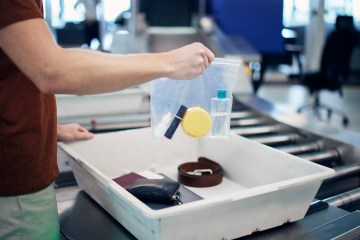