And she’s got lots of thinking to do as she says: “我不知道…” 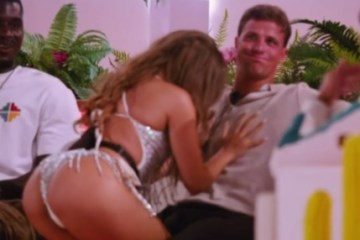 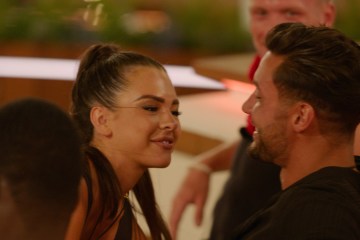