Tasha, 24, and Andrew are now looking for a new place for both of them, but he’s currently holed up in her flat share.

She explained: “We are looking for a place to live. We haven’t found one yet, but we have found quite a few that we like and we’re going to go and see them. 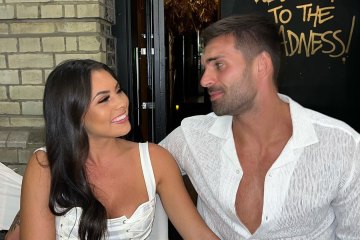 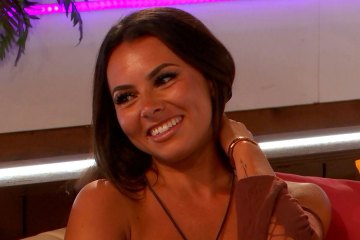 Speaking to  his fans, Andrew opened up about his situation, saying: “So after Love Island, obviously I was living in Dubai, so I was kind of homeless, so luckily Tasha brought me in.

“But yeah, we are officially starting to look for an apartment for us, so exciting times ahead.”

Meanwhile winners Ekin-Su and Davide are also looking for a place to live in Essex, but Paige and Adam are going to give a long distance romance a go.