Un NHS spokesman said patients are still encouraged to chiamata 111 and they will be able to get through to staff. 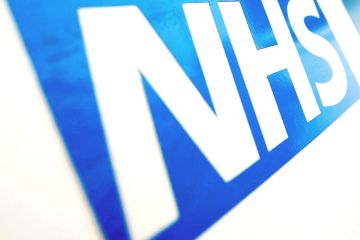 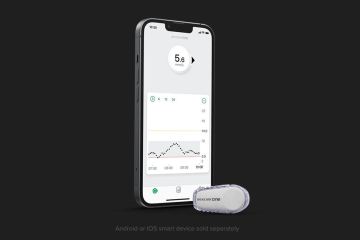 Simon Short, chief operating officer of Advanced, disse: “A security issue was identified yesterday, which resulted in loss of service on infrastructure hosting products used by our health and care customers.