Thomas O’Halloran was attacked in a “shocking act” di “unprovoked violence” in Greenford, West London just after 4pm on Tuesday.

Un uomo, 44, has today been arrested on suspicion of murder, Met Police have revealed. 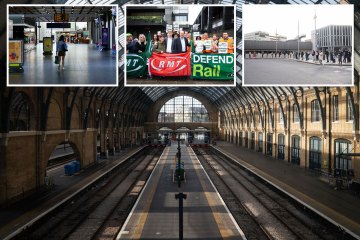 Some of those living in the area had given him the nickname “Mr Bond”, while others affectionately knew him as “zio Tom”.