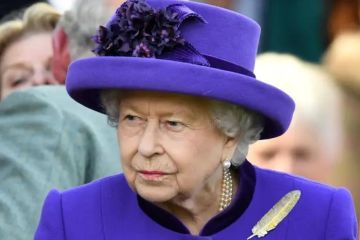 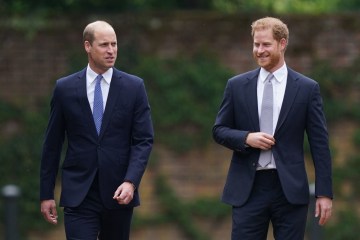 Egli ha detto, “I am here to kill the Queen” and was there “with intent to injure or harm” the monarch, the court was told.