Hackers can also get hold of your location, view images stored on your device, and more, according to Zimperium zLabs who uncovered it. 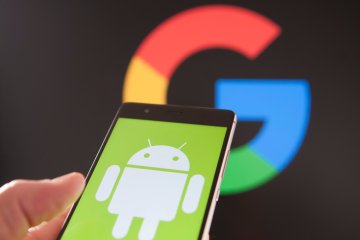 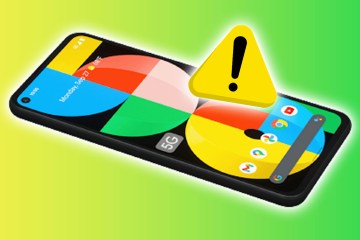 Fortunately, RatMilad has not been found in any apps available on Google Play Store.

But Android owners are being told to watch out, as bad actors are spreading it via social platforms instead.

Unlike iPhone, you can download apps on an Android device away from the Google Play Store.

But they did spot it on a Telegram channel, where the post promoting it had been viewed over 4,700 times with 200+ external shares.