Molly and boxer Tommy, both 23, are expecting their first child together after meeting on Love Island in 2019. 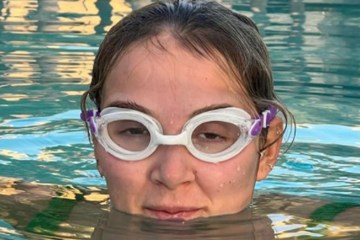 She also said her mum was keeping her company on Friday night – a week after being left in “agonising” pain and unable to get out of bed.

“I went to bed four in the morning, I woke up with the most excruciating stomach cramps, I was literally freaking out,” recalling the scary experience, Molly said.

“All day I still not felt a 100 per cent, but I think I’ve come to the conclusion that I think I have a stomach bug or some sort of a sickness bug.”