His sister, who wished not to be named, has alleged she told West Yorkshire Police to “check out my brother,” on day one of the manhunt, as reported in The Mirror.

In a shocking new documentary, The Man Who Took Shannon, due to air on Channel 5 next Thursday, she claimed: “Not one of them believed me when I said, ‘Go to his house.’ 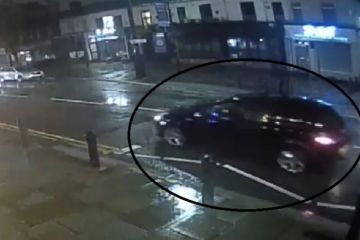 Cops hunt man who tried to kidnap girl, 15, as they probe 2 other ‘linked’ attacks

According to her, the £3.2 million search could have been ended within the first 24 hours, but instead it took a total of 24 days to find Shannon.

Investigations soon uncovered Shannon’s mother, Karen Matthews, and Donovan had planned the kidnapping in order to be awarded £50,000 for “finding” her.