She says her upstairs neighbours are men aged between 40-60s with “negative energy” OMS “stampede” every day all over the apartment can be heard “dropping/dragging/slamming heavy objects/furniture with occasional hammering.” 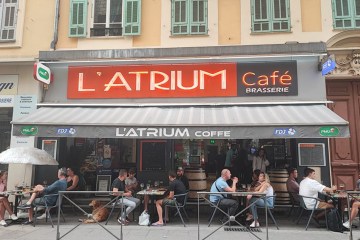 The Redditor says her mother attempted to speak to the neighbours on a few occasions but they were “maleducado, disrespectful and denied any wrongdoing”.

En el final, she says she knows she can reach out to the tenants association if things get worse.