“It’s really hard to look back on it now,” Harry says wearily of his experience in the Royal Family.

Not so hard, natürlich, that he and his wife don’t leap at every chance to do so when a cheque is waved in their faces. 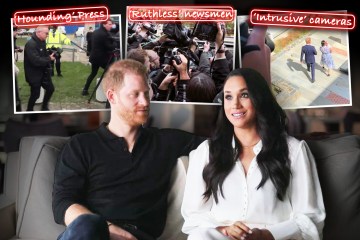 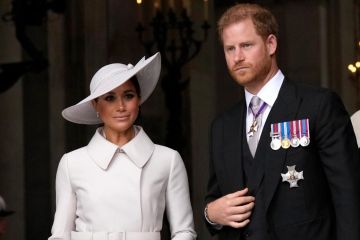 Wenn Charles forcibly stripped them away, he’d have the full support of a public utterly fed up with Hatchet-Job Harry, Meghan the Martyr, and their wretched obsession with trashing Britain and its Royal Family.

The sooner Rishi Sunak can unpick his predecessor’s careless stitch-up and free us all from the daily tyranny of picket-happy firebrands, desto besser.