Widely regarded as one of the most popular Weihnachten films of all time, Nativity! hit our screens back in 2009 and spawned two more movies.

The child actors have since gone on to bigger and better things, with some impressing us on Britain's Got Talent, while others have claimed Tick ​​Tack Ruhm. 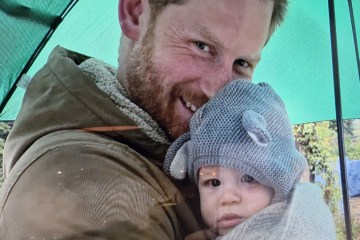 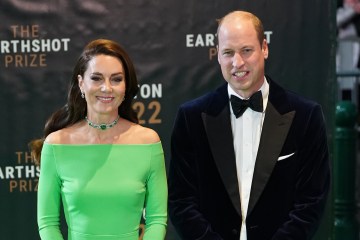 Im 2008, she got to the final of Britain’s Got Talent in a dance duo called The Cheeky Monkeys, with a boy called Charlie Dixon.