L'actrice, who has played Susan Kennedy since 1994, talks about family and friendships as the 37-year series ends.

Une source a dit: “Jackie is very much seen as the soap’s matriarch.

Canaliser 5 is due to air the episode on August 1. 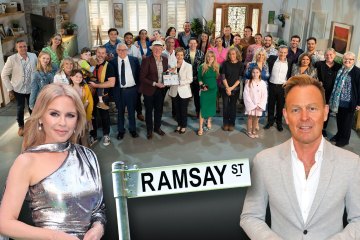 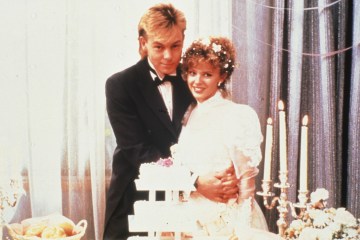