NEWLY single Helen Flanagan has been cruelly ‘mum shamed’ over her daughters’ bedroom.

The clip gave a glimpse inside Delilah and Matilda’s princess themed bedroom.

One troll wrote in the comment section: “I wud have thought with her money her kids wud have bedroom each lol and so many toys wow.”

Others rushed to defend Helen. 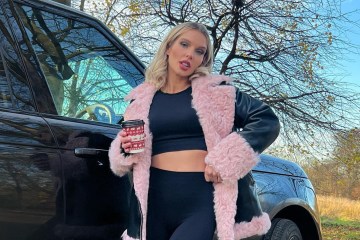 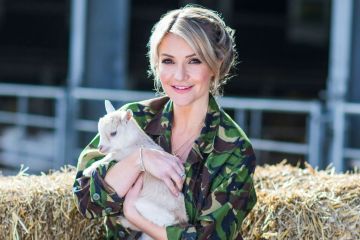 Another replied with: “why don’t you mind your own business and be kind.”

“love siblings sharing the same room so many memories made,” a second said.

It comes after Helen showed off her amazing figure in a black co-ord as she stopped off for a winter coffee.

Helen and and footballer fiance Scott Sinclair, 33, called time on their 13-year relationship in October.

Helen and Bristol Rovers footballer Scott started dating in 2009 and have three children together.

The star recently confessed she is “bored” after her split with baby-daddy Scott Sinclair.

She filmed herself wearing a black hoodie and thick black-rimmed glasses as she said: “It’s quite boring when the kids go to bed.

“I am bored,” before letting out a laugh.”