He told the Radio Times: “He’s much more, how can I say, self-contained, quizás, than he used to be. Entonces, Desafortunadamente, we don’t see each other as much as I would like to. But that’s how things work out sometimes.”

Talking of how close the [object Window] cast were Sir David added: “I miss it terribly. It wasn’t like going to work; it was going to have fun with your mates. We loved each other.” 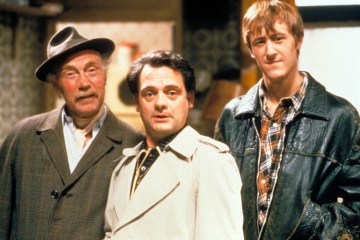 Él dijo: “I don’t want to see friends who are no longer with us on screen.