PEOPLE struggling with spiralling costs should find a better-paid job or cut back on their spending, the Tory chair Jake Berry has said.

He told Sky News yesterday: “People know when they get their bills, they can either cut their consumption or get higher salaries or higher wages, and go out there and get that new job.

“That’s the approach the Government is taking in trying to create growth.”

“While the Tories arrogantly blame working people and tell them once again to “get on your bike”, Labour has a plan to end work poverty with a genuine living wage for all. 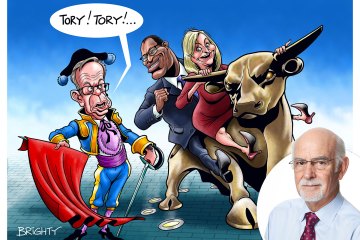 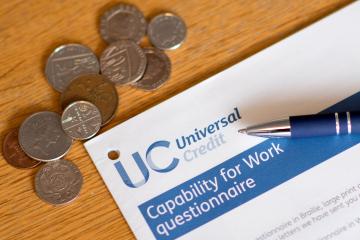