A PILOT has revealed how they were told that the Queen had died while on the plane.

Twitter user Katie, who is an A320 pilot, said crew received the message via their inflight communications system.

The 29-year-old wrote on وسائل التواصل الاجتماعي: “I received the news of the death of Her Majesty The ملكة via ACARS message somewhere over France.

“Somewhat surreal and extremely sad moment. Goodnight your majesty, you will be deeply missed.”

The message said: “Attn all aircraft. To be read at your discretion.

“It is with great sadness that we have learnt of the passing of her majesty the Queen. 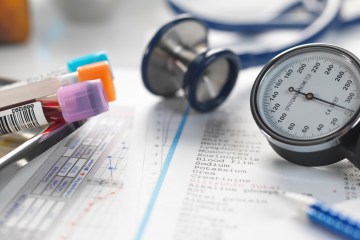 Will I be able to see my GP or go to hospital on day of the Queen’s funeral? 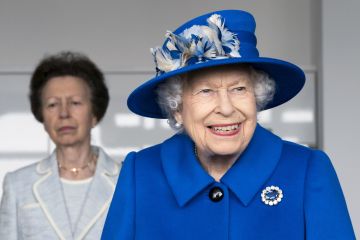 “Our thoughts are with the royal family at this difficult time.”

قالت مستقل that she elected “not to tell passengers on the plane” as many had already found out via the in-flight WiFi.

Another aircraft shared the message they received, which said: “Heathrow are saddened to hear that her majesty the Queen has passed away.”

The system is used on aircraft that allow short messages from the ground to the plane, often used in emergency situations or during important events.

A video also captured the poignant moment flight attendants wept as a pilot announced the Queen’s death on a flight to Heathrow.

The pilot said: “The Queen passed away earlier today with her family by her side.

“I thought at the moment I should at least tell you that before you arrive at the terminal, because I know many will be very, very sad about this.

“It will give you some time to reflect because we have 40 minutes before landing.

“We will all be thinking about her family in this time.”

ال Queen’s funeral is to take place on September 19 – here is everything we know so far.

King Charles III approved for the date to be a Bank Holiday as the UK remains in a state of national mourning.