A PLACE In The Sun viewers were shocked by a pair of hard-bargaining house hunters last night.

Many claimed Samar and Pardeep tested the patience of the show’s host Jasmine Harman as they trawled Spain.

Then, when they found a place they liked, the pair went even lower than an offer that had already been rejected.

However, the bargaining paid off, with the pair picking up the property well below asking price.

One viewer wrote: “Jasmine sounds really p***ed off with them and I don’t blame her.”

Another claimed their offer – which even the couple called “cheeky” – was “insulting”.

More on A Place In The Sun 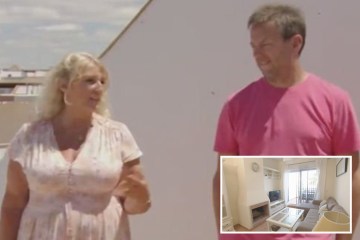 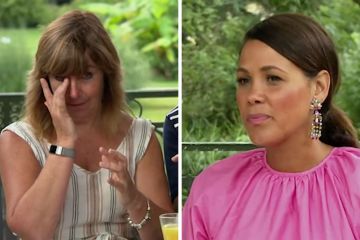 They told Jasmine the process was “more stressful than we thought it would be” with the host replying: “For me as well.”

She was seen asking the pair, who had £220,000 to spend, which price they wanted to offer.

“You know there was previously an offer on it for under £192,000. Bearing that in mind where you would you like to start?”

She looked a little taken aback when they replied: “A cheeky £180,000. I know it’s below the previous offer but it’s a starting point.”

In the end, that was rejected with Samar and Pardeep offering the same as the previous bidder – £192,000 – and getting it.

One viewer tweeted: “THE CHEEK OF IT ALL.”