BORIS Johnson lashed out yesterday at the “deep state” plot that ousted him from office and warned of attempts to reverse Brexit.

In one of his final Commons appearances he said العمل leader السير كير ستارمر and mandarins will try to take Britain back into the EU.

Mr Johnson قالت: “Some people will say this is the end of Brexit.”

But he vowed: “We on this side of the House will prove them wrong.” 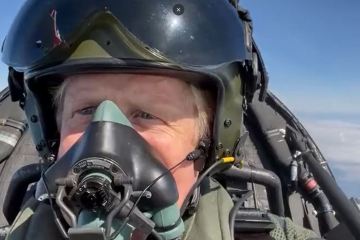 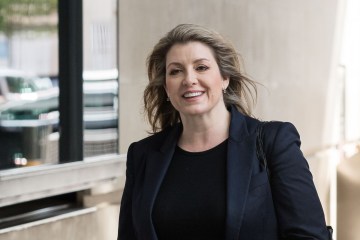