The blonde bombshell looked radiant as she graced screens during the latest episode of the Canal 4 quiz game.

Rachel looked elegant in the dress which featured a floral pattern running across the outfit. 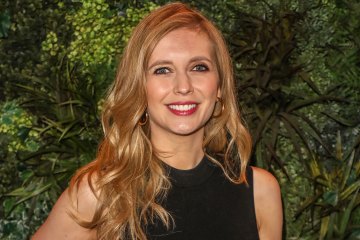 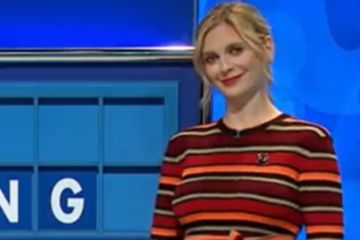 Sitting in the famous hosting seat as well as Sir Trevor are Baroness Floella Benjamin, Reverend Richard Coles e Moira Stuart who will all take it in turns to host a week of episodes each.

At the time of announcing the series of specials, the head of daytime and features for Channel 4, Jo Street, excitedly said: “We are absolutely thrilled to be welcoming these national treasures to the Countdown hotseat to mark this 40th anniversary milestone and are equally delighted to have enticed the remarkable Sir Trevor McDonald back to Salford.