Actually within the Londen airport, you reach the terminal by a covered walkway in five minutes. 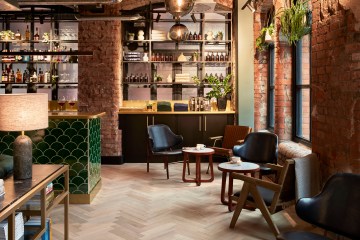 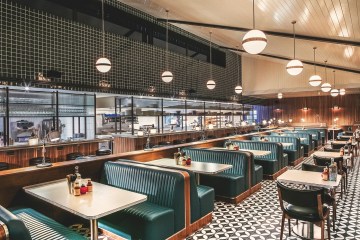 There are lots of seating areas and we were greeted by efficient, glimlag, friendly staff.

Within an hour, you could be shopping on Oxford Street, sightseeing at the Houses of Parliament en Buckingham-paleis or watching a West End show.

Ja – there are some accessible rooms with wide doorways, lower wardrobes and wet rooms.

Looking for a place to stay? For more hotel inspiration klik hier