Rayner, who paid for her £62 ticket herself, mentionné: “I’m both a proud trade unionist and a proud enthusiast for this British cultural landmark.” 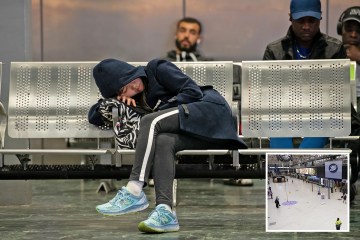 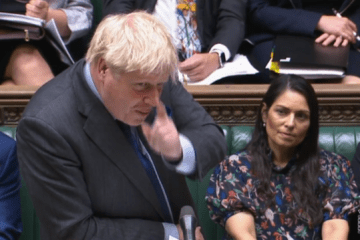