A first look trailer for the قناة 4 show surrounding the case between WAGs Coleen Rooney و Rebekah Vardy has dropped, promising high-intensity drama during the miniseries.

The clip opens with a voiceover from the character of Rooney, who says: “For a few years now, someone who I trusted has been consistently informing The Sun newspaper of my private posts.” 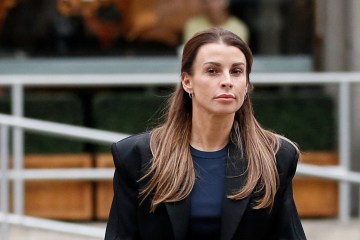 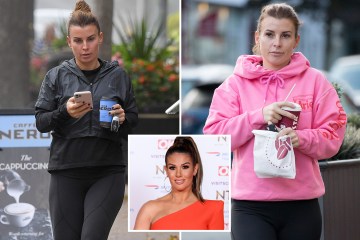