SOARING milk prices are threatening to kill off the traditional pinta.

Bottles delivered to homes cost about 84p for a single pint after a rise of 22 per cent in a year.

Trade magazine The Grocer said those sold in supermarkets have also gone up at the same rate to typically cost 62p.

And the trend is likely to continue, with analysts at Kite Consulting predicting the rise will be more like 50 per cent within weeks.

対照的に, supermarket shoppers buying milk in bigger bottles — such as two, four and six pints — are paying as little as 30p a pint. 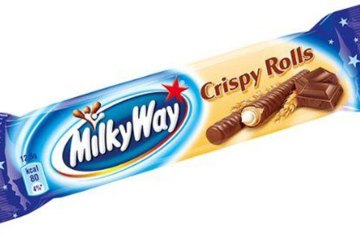 Farmers are facing higher costs for cattle feed and fertiliser as well as for fuel for production, processing, packaging and transportation.

It also means less milk is being produced as farmers cut back or go out of business.

The fall is expected to reach five per cent or 600 million litres a year.

Shoppers are also switching to bigger containers because better technology means it keeps fresh in the fridge for longer.

The Grocer’s Adam Leyland said: “Milk sales by the pint have been in decline for years.

This move away from the pint as common currency has been driven by two things: the rise and rise of the supermarkets and technology, with longer shelf life.”