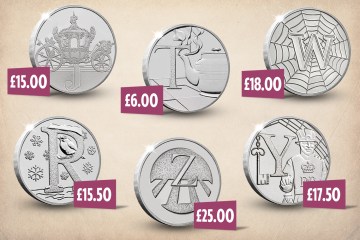 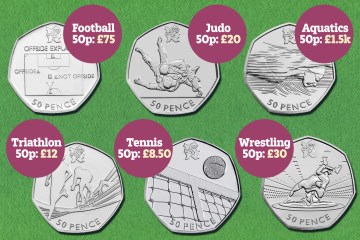 And it’s not just characters who appear on coins either, with David Bowie und Alan Turing among the famous faces to appear on the currency.