dit is the Mint’s fifth of the Music Legends series.

Die versameling is one of its most popular to date. 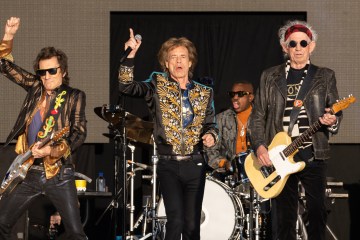 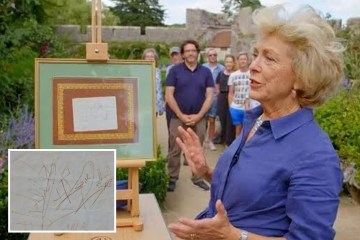