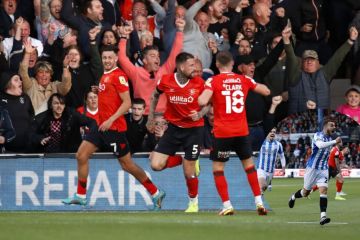 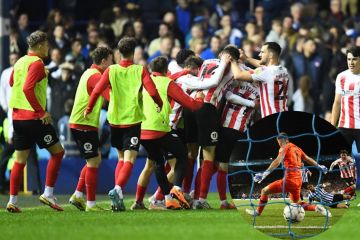 Ailleurs, Nottingham Forest boss Steve Cooper admitted prior to the Hull City encounter that he could have some key players unavailable for the first leg.